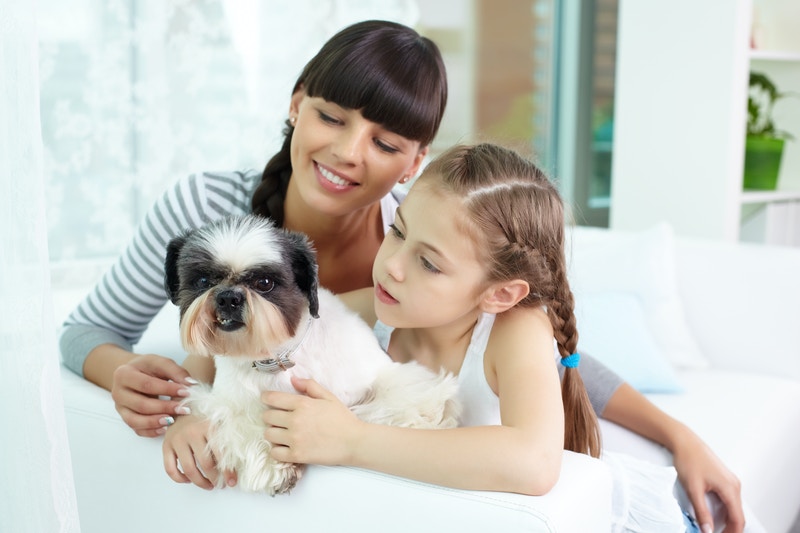 The German shepherd came from Karlsruhe, Germany in 1899 and it has been an important breed of dog ever since. These dogs will probably continue to be an important source of satisfaction for their owners in the future, and it is for this reason that people will probably continue to buy them. German shepherds are not only good at things like sniffing out bombs and drugs. They are good at taking care of their owners as well.